Alive Studios was developed in response to Cynthia and her husband’s personal challenge of helping their two youngest sons learn to read once they were adopted from Latvia. Cynthia tried every product she could find. When nothing worked, Cynthia pulled from her own experience as a former elementary teacher and created an engaging solution that brings reading to life in the classroom through 3D interactions with animals jumping out of the screen in a lively zoo environment.

It turned out that Cynthia and her husband were not alone in trying to teach her boys to read. About 67% of children nationwide, and more than 80% of those from low-income families, are not proficient readers by the end of third grade. This results in a disturbing phenomenon, known as the “pathway to prison,” as 66% of students who cannot read proficiently by fourth grade will end up in jail or on welfare as adults. 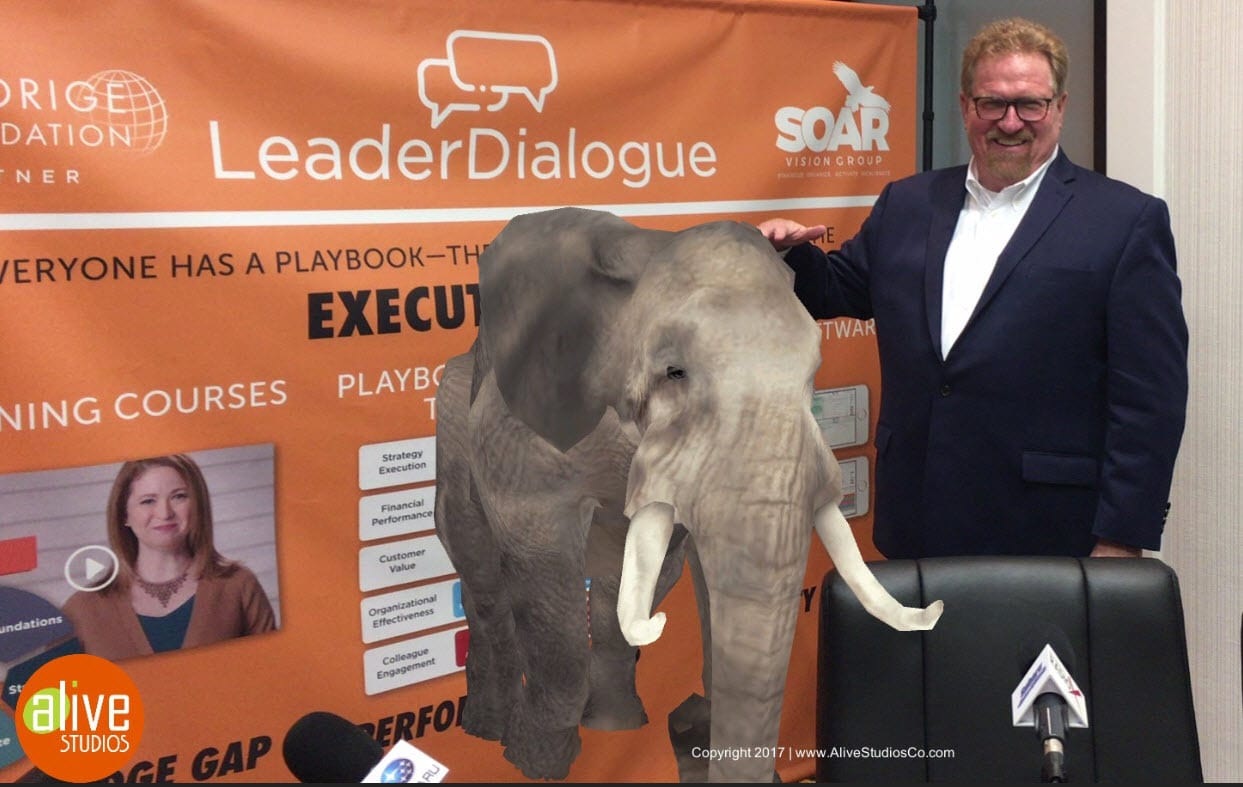 Only 4 years old, Alive Studios has had great reception in the market, having been put into every branch of the Gwinnett Public Library and also adopted by the Philadelphia public schools as examples. However, they need to expand their reach to achieve their “big hairy audacious goal” (BHAG) to shift the Nation’s Report Card from only 36% of our 4th graders reading proficiently to over 70% reading proficiently.

Given the significance of the literacy dilemma, Ben and Jennifer explored with Cynthia and LA what is would take to effectively tap into demand, a critical aspect of theOrganizational Hierarchy of Needs, despite associated regulatory, research, and financial hurdles.